„Come on, I wanna win this game“

Come on, I wanna win this game, was the clear statement by Steve Mc Cartney, Teamcaptain of the Barbarians, motivating his teammates to win the quarterfinals. Our british mastersteam with quite some international experience had chosen for the 45+ group, although having an average of clearly above 55 ourselves, aiming at becoming second in our group. After having lost by only one goal to the highly favoured “Saints” this goal seemed by all means achievable. One reason for this was in fact  “Schnulli”, our  outstanding keeper from Spandau 04 Berlin. Highly motivated he kept our british-german team one and another time in the race. He commented the price to pay by stating: “ ….now me arms hurt as well”, a price which was shared by his teammates without any complaint. Thus we managed to win the 7th game as well and only two hours later we had to play the highly considered halffinals. Actually most of the games got quite some interest from other teams since the recreational area was closely situated to the pools, giving the event an easy and lively ambiance. Most of the players know each other from former tournaments and thus there was quite some “hello-nice to see you again” experience going on all the time.

For the Barbarians the first half ( 12 min.) of that game didn’t meet our own expectations and despite a strong fight for coming back in the second half, we could only reduce the advantage of our opposition by 3 goals, which lacked a difference of two goals for the final result of 7:9.

By then we had won 6 games and lost only two against the teams playing the finals.

The entire event was completed by sunny weather, estival temperatures a lively town with excellent food and winebars. We visited Spiers winery and enjoyed magnificent landscapes.

Everyone benefited from  a combination of a tournament with active holidays around Capetown, with beaches and surfing in Muizenberg, bike tours along the Gardenroute or other activities with family and friends.

Teamcaptain Steve Mc Cartney was pretty satisfied at the end of the event and made a good point in saying: “  2020 in Spain and 2021 back in Africa….” 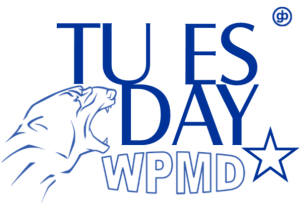 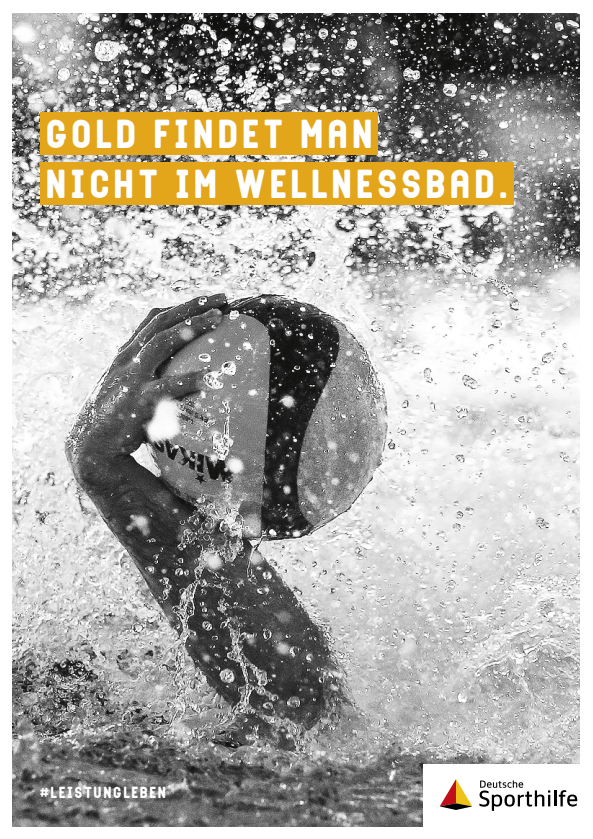 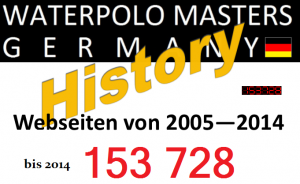